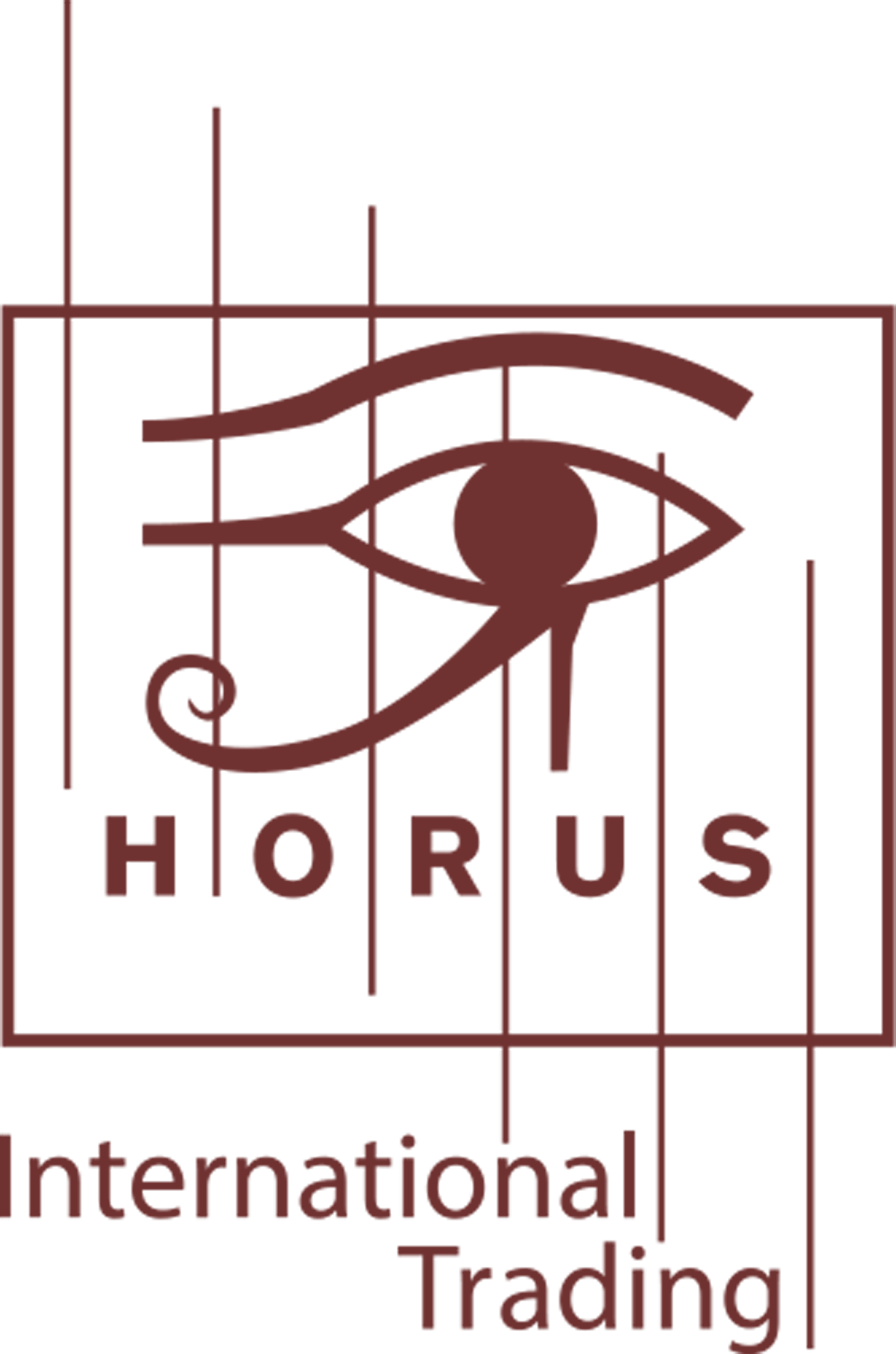 Why fire protection is important to your business properties and employees?

The safety of your employees, clients and business properties is the main reasons behind making fire protection a priority in your business facilities. Without a reliable fire protection program, you might put the fate of your organization at risk.

Why should I choose Hours Trades services for fire detection and firefighting?

Horus Trades is a professional provider of fire detection and firefighting services and solutions.

Horus Trades is always prepared to serve you with authorized and licensed experts and 24-hour crisis/emergency service.

We provide fire detection and firefighting systems to:

Smoke and fire detection equipment is an integral and fundamental part of any building safety and protection.

When working and running properly, they alert the occupants in a building of a fire before it spreads, giving them enough and sufficient time to evacuate the building.

A firefighting system is probably the most important of the building services, as its aim is to protect human life and property, strictly in that order.

It consists of three basic parts:

It’s a vertical steel pipe with an outlet, close to which two fire hoses are stored. During a fire, firefighters will go to the outlet, break open the hoses, attach one to the outlet, and manually open it so that water rushes out of the nozzle of the hose.

Fire suppression systems are designed to suppress or extinguish a fire in sensitive environments where water from a fire sprinkler is not a desired extinguishing agent.

There are two types of fire suppression systems.

Horus International Trading is an Egyptian company whose expertise is gained from inside and outside through its management of various projects inside and outside Egypt. Horus Team worked with a number of organizations and countries in Europe, Asia, Africa and the USA.